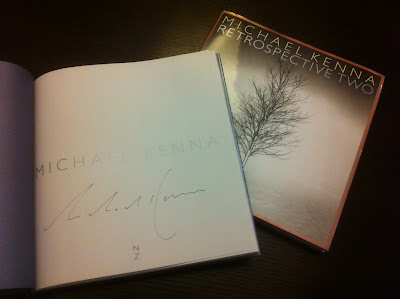 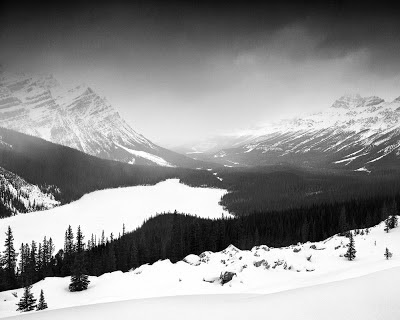 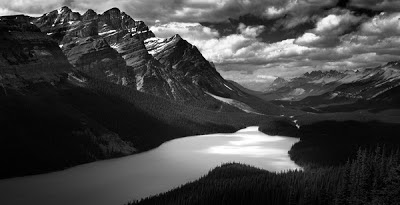 I would love to hear your comments on this and hear your side of things in the comments below.
Posted by Olivier at 1:15 PM 14 comments: